How to Play Roblox on Your PC

Roblox has been around since 2006, and it’s considered a family-friendly platform that relies on user-generated content. While it’s easy for parents or non-players to see Roblox as a single game, it’s more of a free version of the App Store or Google Play that comes with its community.
The platform has a few distinctive elements: virtual games for sale, a studio for creating Roblox games, and a massive catalog of free, collaborative games. You start by customizing an avatar, which you use to interact with other users. The site features chat rooms and forums, and all games are multiplayer. All Star Tower Defense Codes
Shinobi life 2 codes 2020
Additionally, the site operates on a freemium business model. It’s free to set up an account, and you can play games without paying any money, but you’ll have to sit through advertisements. If you want to pay for ad-free games, you’ll need to buy some Robux, the platform’s virtual currency. Developers can actually collect Robux for their creations and cash out for real money.
Still, unless you’re pretty skilled, don’t count on Roblox to be a great money-making plan. Creating content is considerably more complicated than creating worlds in Minecraft.
By contrast, Minecraft allows you to choose from an endless pool of options that are pre-coded, but Roblox enables you to build from scratch, if you’d like. In doing so, you can develop models and characters and control how they move through your custom space.
When the Roblox beta launched in 2005, the founders wanted to create an immersive 3D playground where amateur creators would make their games. But as the creators got better, they began getting jobs as developers.
The founders decided that they needed to incentivize top creators to hang around and make games that are worth playing. As a result, in 2013 Roblox allowed users to start cashing out their Robux for real cash, and some users have gotten big paydays from the company.
These days, there are millions of games and they’re all based in the cloud. This makes them accessible from multiple platforms and offer something for everyone.
Again, the majority of the games are free to play but have advertising built in or in-app purchases, much like the games you’d download for your iPhone or Android device.

Who is playing Roblox?

Roblox is designed for kids, mostly between the ages of 8 and 18. A majority of the games are family-friendly and feature cartoony characters and approachable gameplay.
Like most online communities, Roblox was intended to be a social platform, and there’s not much oversight for who can sign up for an account or who is playing a game at any given time. Also, every game is multiplayer, making it a much more social experience that you can play alone alongside virtual friends or with a group of players you already know.
Kids under 14 are the largest demographic of players, while developers are primarily teens and young adults learning the ins and outs of game development. What’s interesting is that Roblox presents an opportunity for young developers to monetize their games.
There’s a lot of hand-wringing about Roblox and its potential dangers across the web. It’s a fair point because adults can sign up for an account and interact with children in chat rooms or games. There’s also the risk of cyberbullying or exposure to content that some parents may find objectionable and inappropriate for their children. That said, most content is kid-friendly. We do recommend some parental oversight due to the obvious risks of going online unsupervised.
After all, there is a large variety of games for every level, so you could use Roblox as a fun opportunity to hang out with your kid and get to know what they’re interested in. Plus, the development potential is an educational opportunity in disguise.

First, you’ll need to create an account, which is just like signing up for any other online service. The site requires that users be 18 or over, or have a parent’s permission to use the platform.
The site says that it adds filters to profiles of users under 13 that limit the amount of personal information posted. This doesn’t always work, though, so parents should be aware of this when their children are playing.
You’ll sign up by providing your date of birth and gender, and setting a password. Then you’ll gain access to a platform that looks like your typical social networking site. Users are then prompted to customize their LEGO-esque avatar and start looking for friends.
After this, the CEO of Roblox will send a message inviting you to create groups, visit forums, or ask others to play a game with you. Your profile displays information such as your avatar, your friends, and a history of the games you’ve played so you can easily access them again.

First, you need to visit the Roblox website. From there you will:

Installing Roblox Studio is slightly more involved than getting the player onto your PC. Again, you’ll go to the Roblox website and sign in.

Roblox doesn’t require super high-powered gaming computers, and the platform will even work on Windows XP. You will of course have a better experience playing on a newer device and a more updated operating system.
We recommend using Windows 7 PCs or later. Keep in mind that Windows 8/8.1 does not support the Metro Mode, which is the tiled start screen. If you’re using Windows 8, you’ll need to use Desktop Mode.

How to play Roblox

Again, it’s not just one game, because Roblox is actually more than 15 million video games. There are specific controls for people playing on PC, though. The platform’s help section provides a keyboard and mouse map for newcomers. Click on the settings menu and you can customize the mouse settings and the camera.

The default settings are:

These settings can be customized if they don’t work for you. Gaming keyboards can also be equipped using 1, 2, 3 and then unequipped with those same keys. You can drop tools with the backspace key and use tools by clicking the left mouse button.
Share 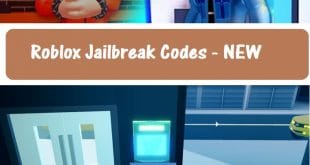 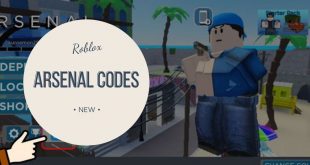 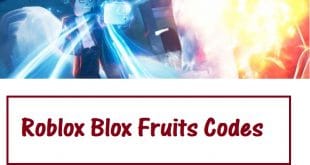 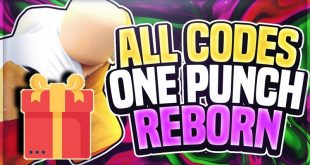 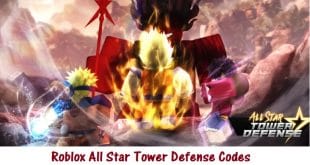 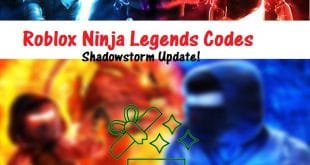 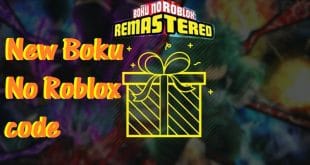