Download Mo’Creatures Mod, you will admire a lot of new animals as well as new equipment, weapons and resources in the game Minecraft. With the amount of added mobs is huge and plentiful, there are real life creatures as well as creatures only in legend.
Besides reptiles, birds, fish or predators like lions … Mo’Creatures Mod also adds some monsters such as werewolves, ghosts, bones … Caution, since not all of them are gentle and bullying, some monsters can let you land in just one or two moves.

In particular, by downloading and installing Mo’Creatures Mod, players can also capture and tame a few animals for use in combat and living. Along with bringing many new species of animals and mobs, the mod also provides new materials that can be found when hunting, harvesting, and used to create new equipment using the mod’s formulas. 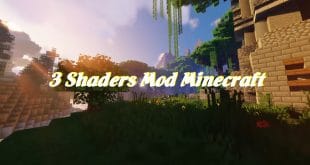 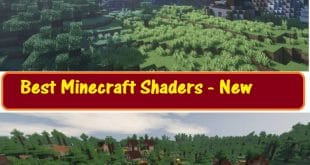 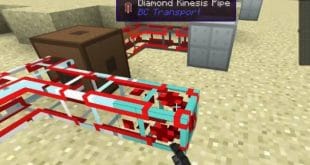 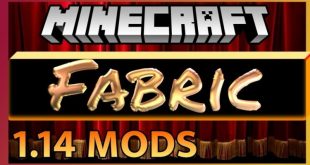 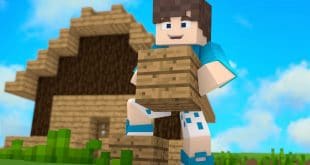 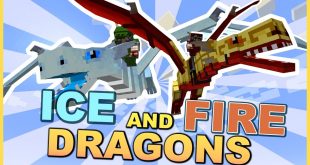 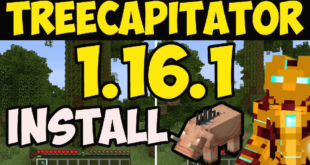 Besides Tree Chopper Mod and Chop Down Updated Mod, there is another popular tree felling …